Election Day is Here – And?

So what do you do with your investments?

If there is anything I’ve learned in the nearly 30 years I’ve been investing is that elections don’t have much of direct result on your investment performance.  Now, notice I said “DIRECT result.”  Of course, elections have an indirect effect on investments.  Doesn’t take a rocket science to realize that one of the reasons for Tesla’s boom is the subsidies from the Federal Government regarding electric vehicles (EVs).

Under the Obama Administration solar companies also received lots of support and some, those who were first in, made bank. Others, of course, went bankrupt.

The same can be said for the Bush Administration too. Defense contractors made out like bandits during the War Years, which apparently we’re still in, sadly.

(On a side note, after fake intel that lead us into Iraq PLUS the deep state attempt to take out Trump, I’ve become almost a Frank Church in my distrust of ANY intelligence agency be it right or left.)

But the issue isn’t whether Presidential Administrations have favorites, of course they do.  The question is does the President actually sway the broad market one way or another? Should you “get out” when your guy loses and get back in when your guy wins after the market has tanked?

Of course not.  Take it from me. I thought Obama was going to be doom and gloom for stocks AND bonds, ala, a Nixon/Carter redux. I was wrong.

I didn’t have much investable assets at that time but for a few months at the beginning of the Obama years, I actually owned some bonds.  Then I snapped out of it and haven’t been in bonds since.

Most of us on the right thought that with Helicopter Ben Bernanke and large majorities in Congress, an Obama Administration was going to lead us to a quasi-socialist despair.

To this day, I still talk to people who missed out one of the most profitable bull markets of all time because of their distaste for Obama.

Then you have the other side, starting with Paul Krugman, a Nobel-prize winning economist for Heaven’s sake, who said the night of Trump’s victory,
“If the question is when markets will recover, a first-pass answer is never.”  Krugman also wrote that “we are very probably looking at a global recession, with no end in sight.”

Obviously, this guy was wrong, pedigree or not.

Bill Clinton lead an 8 year bull market the likes few have ever lived through too. Of course, Reagan started it.  But do you begin to see a picture? It matters little if the President is your guy or my guy, a D or an R.

The economy grows IN SPITE of Washington DC.  I think it’d grow much, much more with a whole lot less regulation and stifling laws.  But, if you actually dive deep, it’s typically the states and local governments that are the most bureaucratic, not the Feds.

The market, as represented by the S&P 500 is made up a myriad of diverse companies.  Some will prosper, some will fail no matter who’s in charge.  But in the American system we have, which is corportist more than capitalist, the markets as a whole move on an upward trajectory based on earnings growth, dividends and a bit of inflation.

Will Biden change that? No. Will Trump? Again no. Will they try? Doubtfully.  All parties, well, as we sit here today, want a growing economy. And growth is what propels the markets. Stagnation and big inflation, due to mandated scarcity, are what would hold us back (looking at you Nixon and Carter).  And I don’t believe for one second the corporatists will allow that.  And as such, what am I doing with my investments in a pending doomsday scenario of the other guy winning?

Looking at the window.  As you should too.

P.S. Don’t forget to get my new book, Retire With The Wellington Fund here. 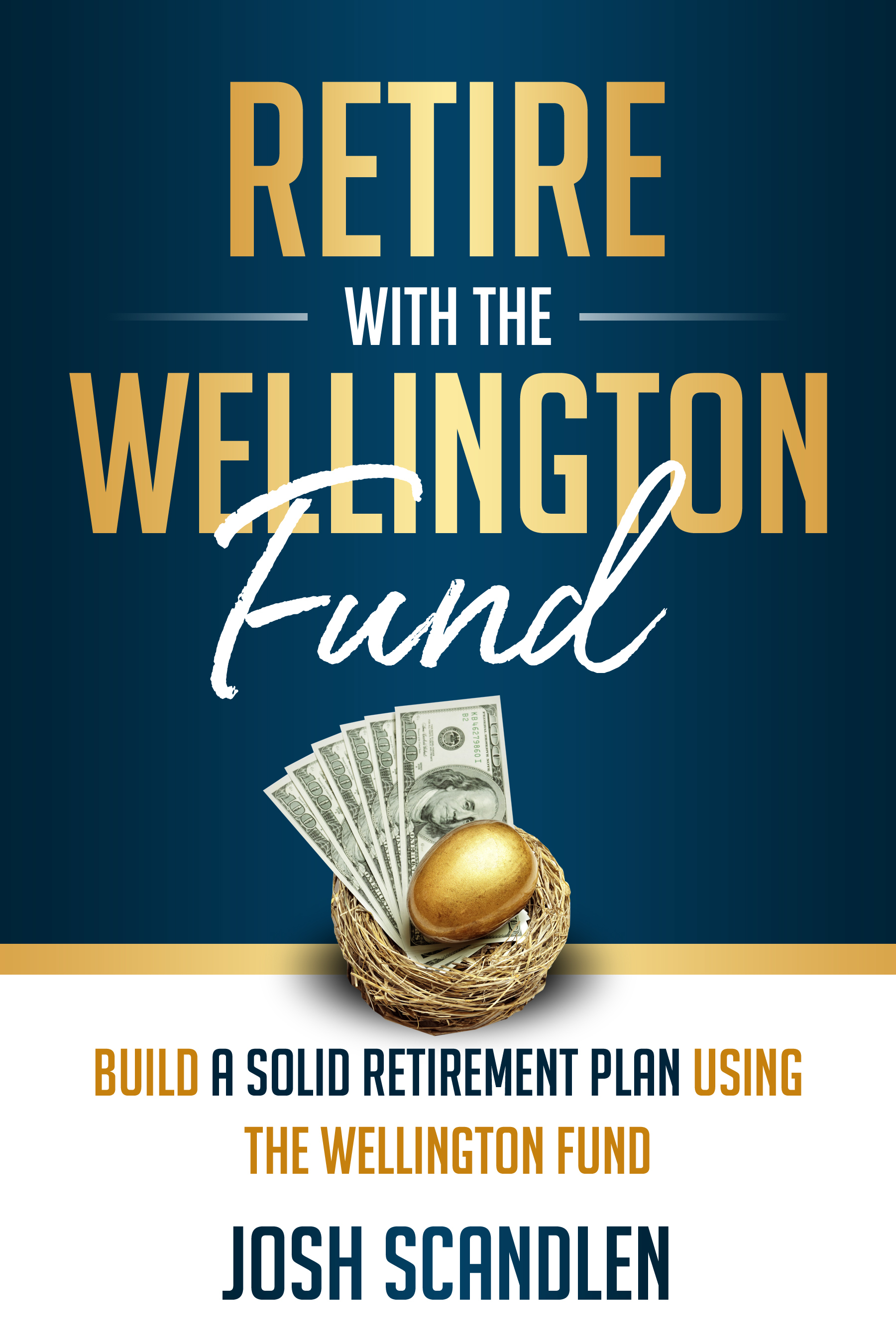