Prepare for a Cold, and Expensive, Winter In The Northeast

I was raised on an island in Maine…

And you may have heard that winters in Maine get pretty, flippin’ cold. I recently did a video on how that lead me to fear cold more than most anything else.

Using the Oven To Heat Your Home

We didn’t have money when I was young. So sometimes we didn’t have the capacity to pay for the oil to heat our home.  We’d have to open the oven in order to have some heat, at least in the kitchen.  An electric oven, of course, only added huge costs to an electric bill we couldn’t afford to begin with. (For the record, anything that produces heat requires a huge amount of electricity to operate.  Just look at your hair dryer, that tiny little thing, and compare it to your enormous fridge.)

We did have a woodstove but I don’t recall using it as I got older, for some reason. Maybe we could not pay to clean the flue or something? I don’t know. But I remember going home after school and the house would be colder than it was outside.  Not good.

We’d have to go to neighbors houses to stay until the bills got paid and the heat got turned back on.  This was quite embarrassing actually.  In fact, the “funny” thing is that the people’s whose houses we stayed at were poor too, just like us.  But I guess we were even poorer? Who knows? That time in my life was a defining moment for me and one I’m not sure I’ll ever overcome.  A gigantic hit to the confidence of a young boy, having to rely on neighbors in that way.

All water under the bridge now, I suppose.  But those days still haunt me and this is why I am writing this, to remind you there are still many a poor kid up in the Northeast. And this winter, because of government diktat, these kids are going to freeze just like I did growing up.

Natural Gas To The Rescue?

The war on fossil fuels will lead to poor families in the Northeast unable to afford to pay for clean-burning natural gas if they can even get it at all. 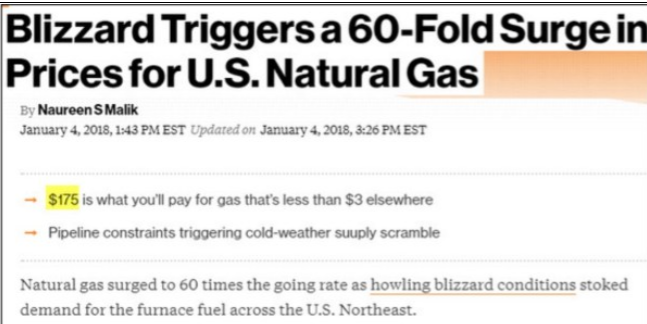 The rich folks, of course, will be just fine.  When the spot prices take off like a rocket as they did last year, well, the wealthy can foot the bill. 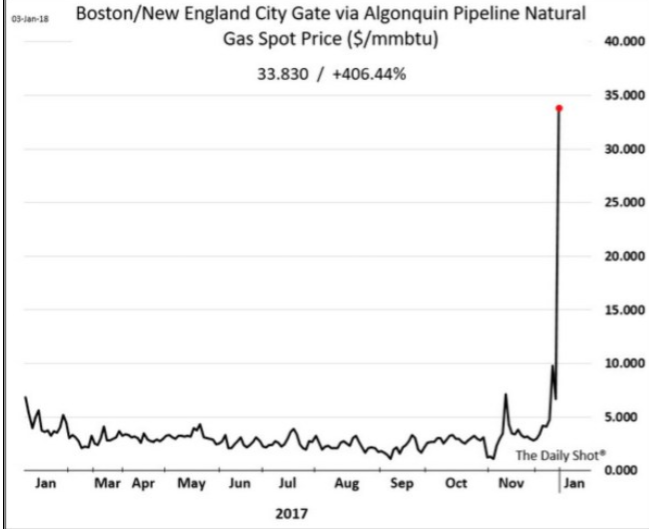 Or they can jet off to some nice tropical paradise to escape the cold. But the poor will be left to choose between electricity and heat, like what we had to do.

Hard to Learn When You’re Freezing

The poor kids will freeze at night and will go to school the following day, hungry, tired, yet thankful for the warmth. They won’t have taken a bath or probably even have clean clothes on. They certainly won’t have done their homework either. Not a good way to start a day of “learning”.  Oh, but they’ll learn all right.  They will learn how CO2 and fossil fuels are evil and that unless we reduce both we’ll all die in 12 years or something.

Of course, this government-inflicted pain on poor kids won’t make the TV news. The only news that gets reported is the virtue-signaling of politicians and their wealthy donors who say they are “saving the environment.”

Hurting, NOT Helping, The Environment

But they’re not. Far from it as a matter of fact.  Natural gas WILL be delivered.  Just it will be delivered from foreign nations, some our adversaries, via SHIPS!  Huge, CO2-emitting ships delivering natural gas that could have easily been transferred via pipeline within the US without the CO2 emissions, and at a whole lot cheaper price. It’s an insane state of affairs. Remember, though, there are REAL LIVE HUMAN BEINGS who will suffer because of this. It’s an absolute disgrace. 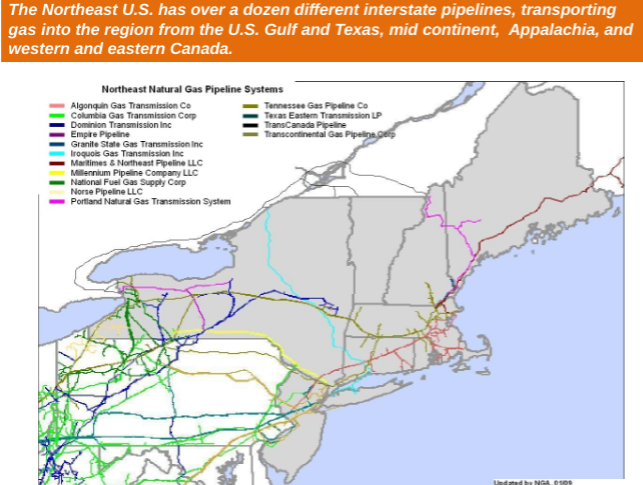 For the record, I am not worried one bit about the increase in CO2 PPM. There’s a reason the world is getting greener. Why do you think you’re told tosing to your plants, after all?  It’s not because of your vocal chops I’m sorry to say but because of the CO2 you’re emitting! Common sense, no? Well, common sense isn’t so common anymore.

And I actually have to laugh when I see videos like this which talk about the benefits of biomass to reduce CO2 while completely overlooking the CO2 being emitted from the transport of wood pellets on ships.  At least they acknowledge the role CO2 does play in greening our planet, indirectly, of course. 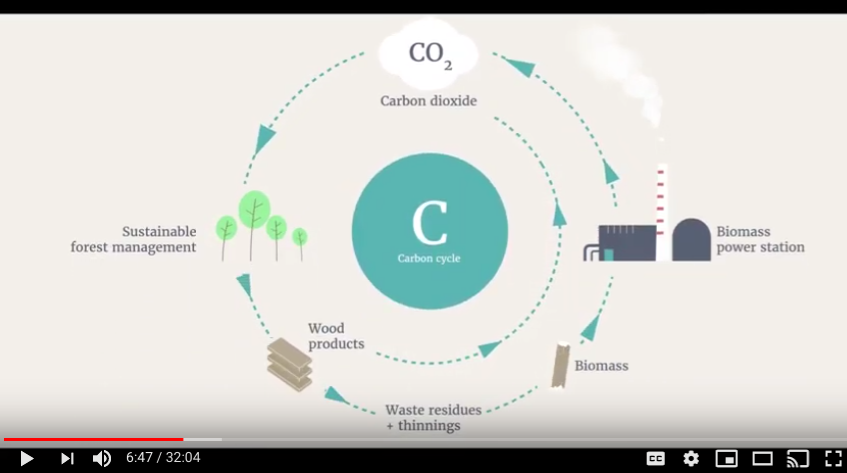 Yeah, this makes me mad. No, it’s not financial planning. So unsubscribe if you want. But as long as I have fingers to type I will do whatever I can to call out those who want to deny poor people the comforts the elites feel they are entitled to, a warm home.

Here are a couple great resources to further understand what is going on.

If you are interested in this stuff by the way, the best book I’ve found on various technologies and their impact is this: 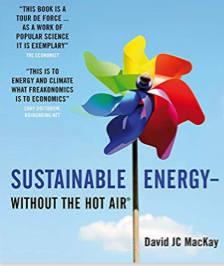